The origins of Minelab South Africa can be traced back to 1999 when its founder, George Olivier, first established a business relationship with the Countermine Division of Minelab Australia.  Initially, as a Sole Proprietor, he became involved in the supply and after-sales service of Countermine Detectors to various Humanitarian Demining Organisations, NGOs, Militaries, and Commercial Demining Companies. 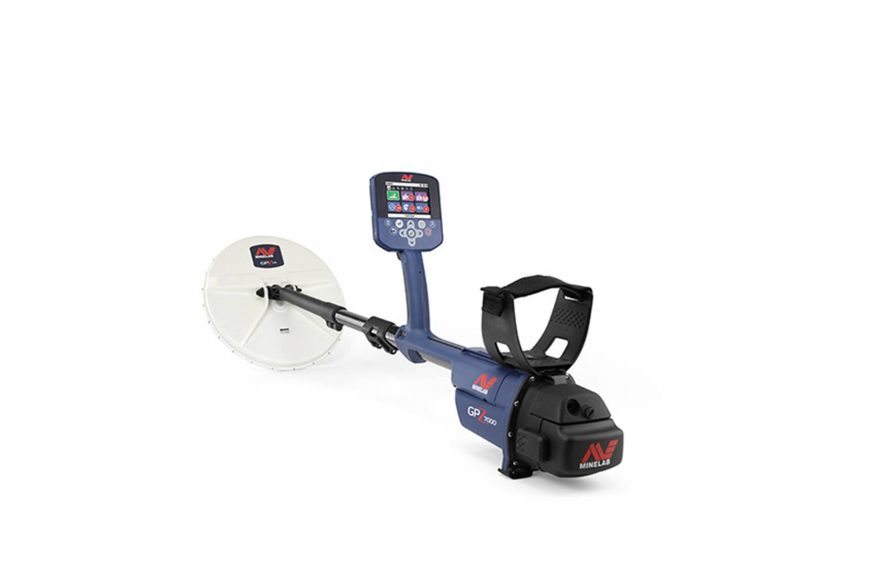 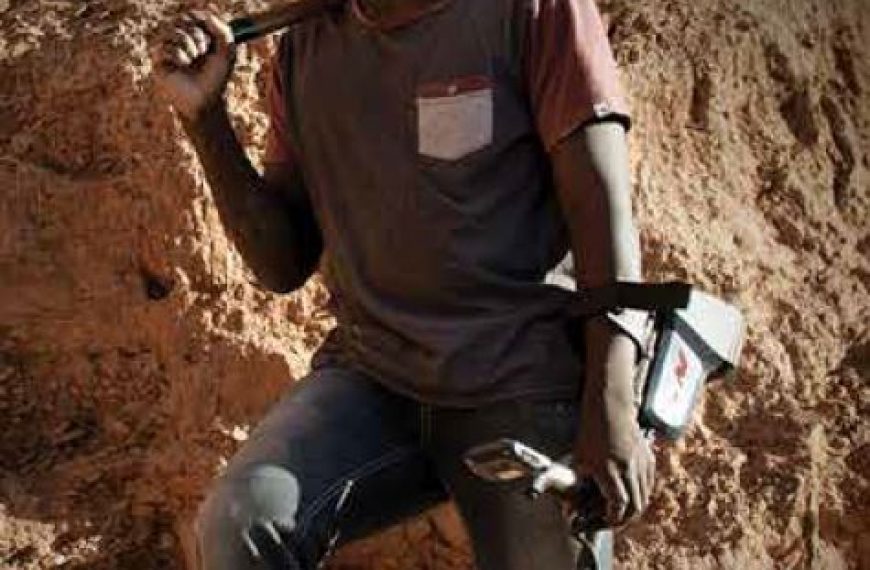 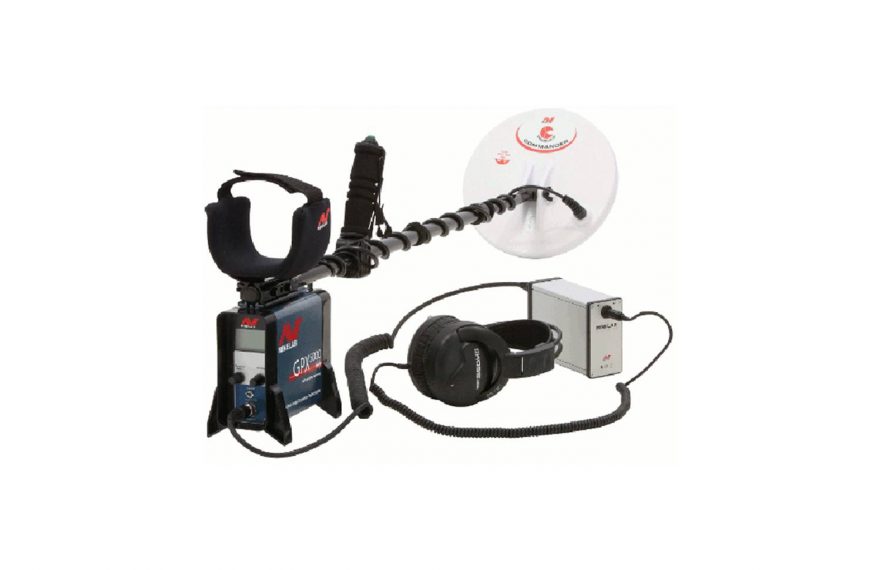 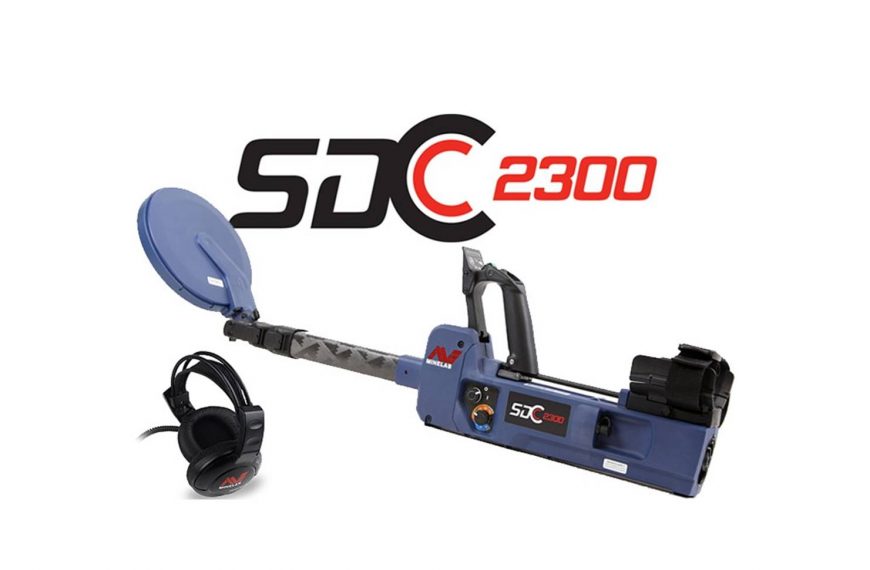